The Center for Service in Action welcomes all to attend...

The CSA hopes to empower attendees to use the Learn by Doing spirit to challenge social norms, ask critical questions, demand solutions and make lasting social change. Through an inspiring keynote with Steven Canals and engaging speaker series in the months to follow, our hope is attendees will leave with a new-found sense and understanding of social justice, and how they can take ownership of their role in moving the needle with regard to social change.

Get your free/paid ticket at the PAC box office.

CSQ is open to college students from other universities and community colleges, high school students, and the general public.
*We are committed to making this event accessible to all individuals and will provide  ADA accessibility and other accommodations. Students with economic need can contact the CSA to inquire about fee waiver. If you have any other questions please email us at serviceinaction@calpoly.edu. 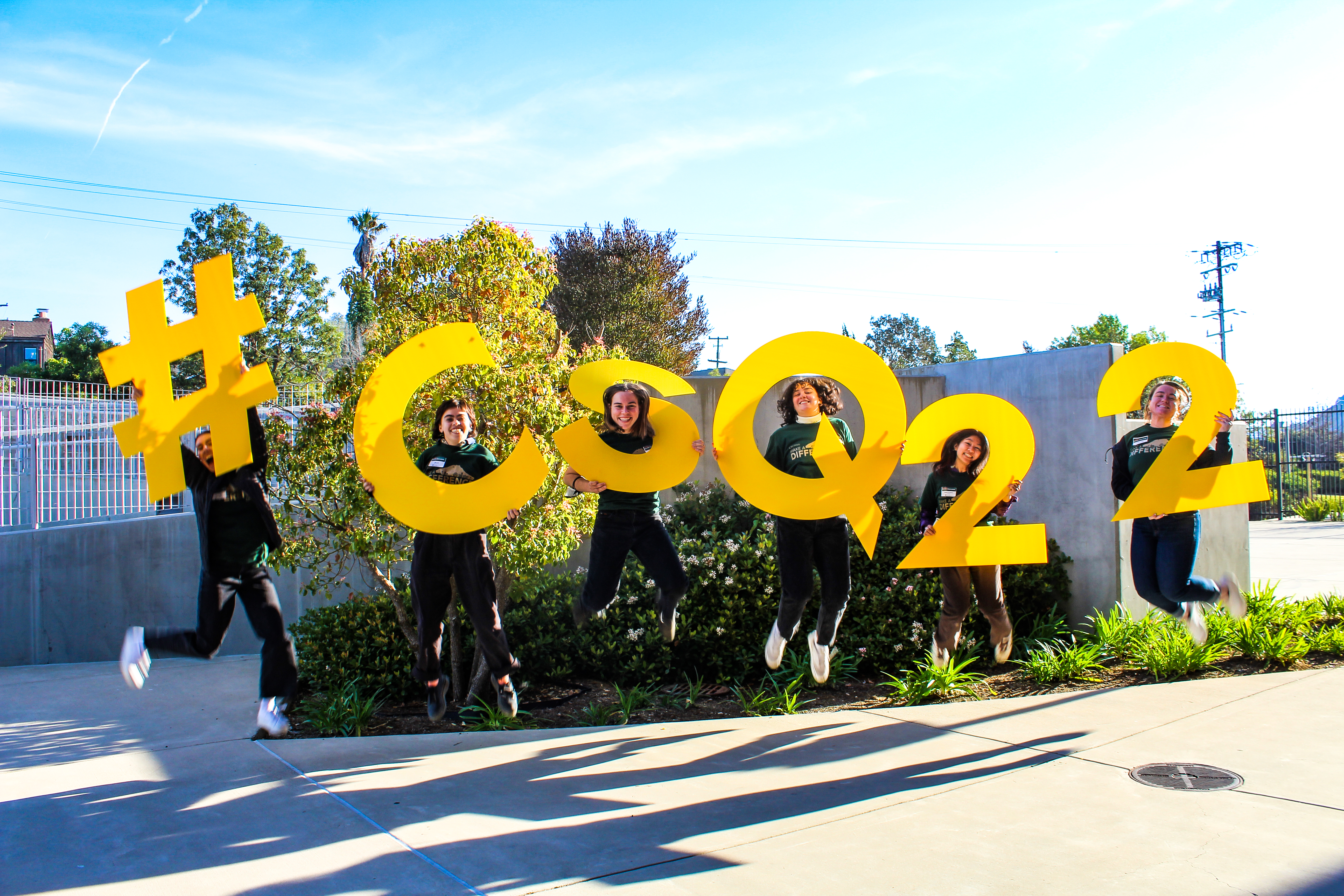 Link to the Admissions Website for information on selection criteria, application deadlines, creating your VIP page and more!